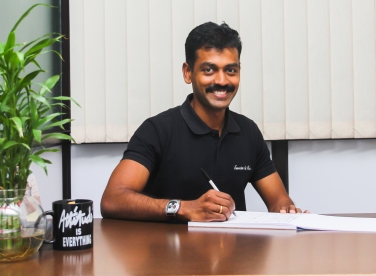 Dr. Gladson Johnson a “Sports and Musculoskeletal Physiotherapist” completed his “Masters in Sports and Musculoskeletal Physiotherapy” from Oxford College of Physiotherapy, Bangalore and is also a Certified Manual Physiotherapist. Since his college days, he involved himself in exercises which made him naturally better in understanding biomechanics, injury sciences and human physiology. He could judge and gauge a lot of things just because he had hands on experience with exercises. He also was a student of martial arts for 14 years in the form of Karate. This prompted him to go much deeper into sports sciences.

He started his career at MIOT hospital, which gave 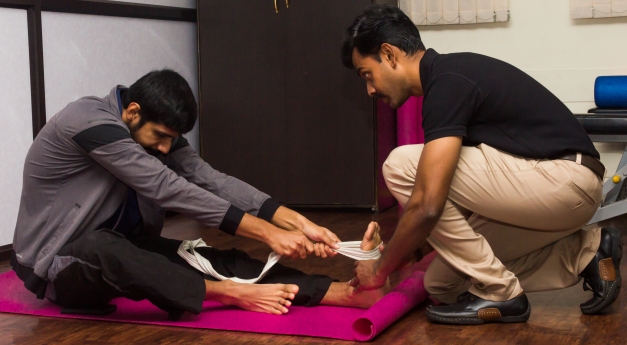 him insights into orthopedic rehabilitation and made him realize the limited scene of rehabilitation all over India. Surgery had definitely grown up in India, but it wasn’t the same case with rehab. In the pursuit of this, He left his job and started his second career in fitness. He worked at Maverick Fitness studios for four years which gave him a basic idea on how exercise can be complimentary on most of the medical issues. He always found that if one does not get back to normalcy even after surgery, it’s NOT living. 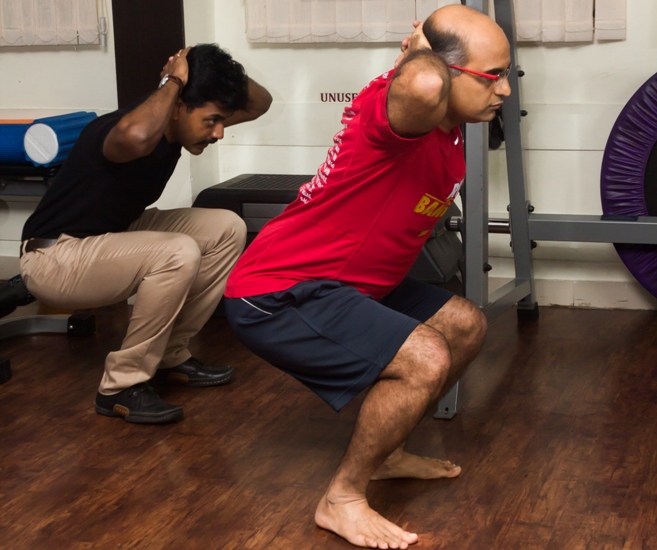 He later joined Talwalkars Better Value Fitness in Bangalore where he started experimenting with exercises in relevance to medical conditions. He started applying his knowledge through exercises and that was where he found the first level of satisfaction through his work. Eventually he started working with people who had Disc prolapse, Post-traumatic Orthopaedic surgeries, Sports Injuries, Cardiac surgeries. The demand started increasing but the concept remained the same which was using one tool, “EXERCISE”, to achieve one goal, to regain the quality of life. Having worked there for 6 years, the concept grew within himself to take it forward.

“Exercises are general, but when we call it Medicine, it has to be administered precisely.”

In the year 2014, Attitude Prime got awarded by the Global Lifestyle Awards for the best “Sports Physiotherapy Clinic” in Bangalore.

Dr Gladson Johnson was also awarded as the “Young Achiever” by the “Bangalore Physiotherapy Network”. . 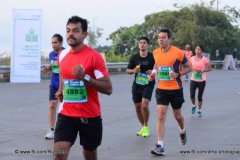 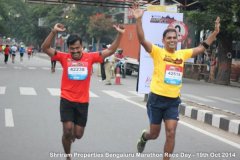 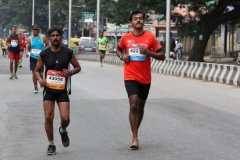 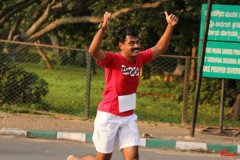 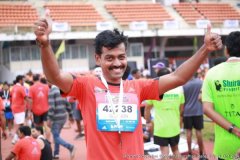 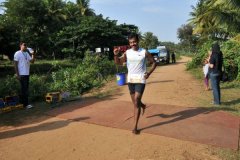